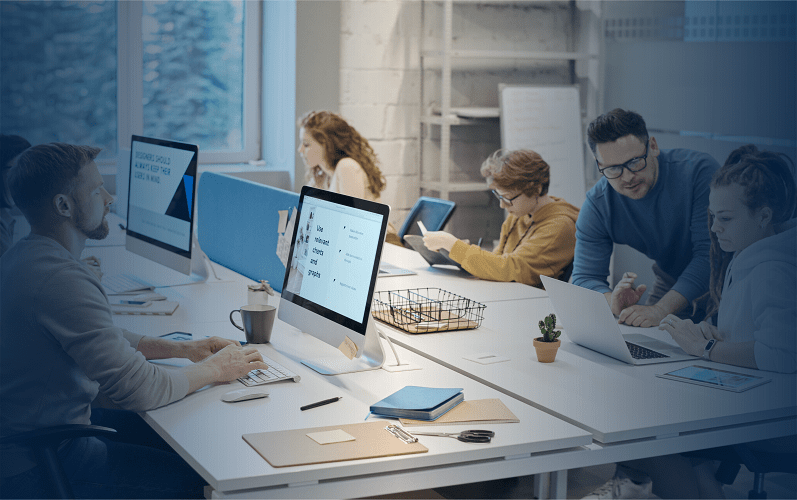 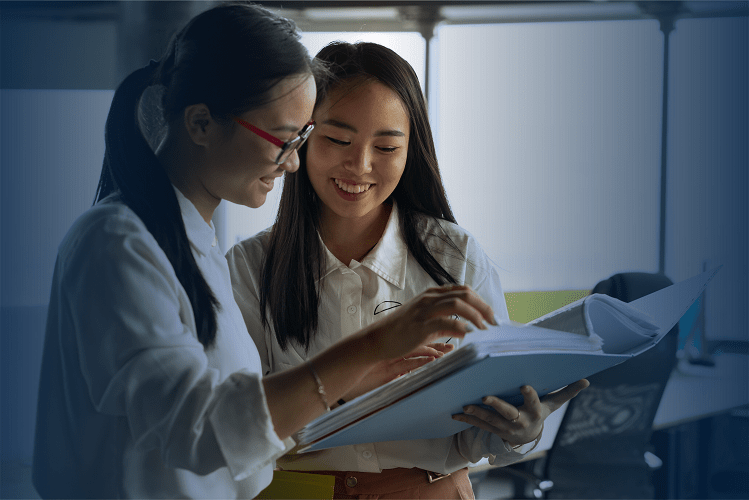 Our client is a family owned conglamorate established in the eighties of the last century. Their operations spans in different sectors such as industry, agriculture, real estate and hospitality.

Our team was summoned to investigate areas of improvement. A meeting with the owners defined their vision for the conglamorate, which was the basis for the exercise

Initial investigation showed that the conglamorate business model should be redesigned. The conglamorate management objectives were not updated to cater for its growth. Relation between the headoffice and the subsidiaries was missing defined budgets and performance indicators.

Finanaical performance was analysed in detail. It was obvious that lack of financial reporting and controls diluted what measures were needed to optimize performance

Organizational hierarchy wasn’t benchmarked against the best practice in their related sectors, nor the human resources management process was clearly defined

Our team started by defining the business model and the relation between the headoffice and the subsidiaries.

Corporate governance measures were installed for optimal transparency in performance

Upon concluding the assignment, the managment teams both in headoffice and subsidiaries were shuffled to accomodate more qualified teams.

The financial performance of the group improved substantially. The conglamorate made a number of acquisitions based on clear objectives and eventually achieved better cash position than it had before

Umbrella Management Services performs the supporting functions by integrating with the business to reach the best level of understanding.

Visit us on social networks

Visit us on social networks